At the end of May 2013, the international hotel operator Rezidor Hotel Group opened the second phase of the Radisson Resort & SPA, Alushta, located on ul. Lenin, 2 in Alushta (ARC). 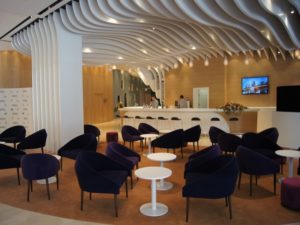 The number fund of second stage of the Radisson Resort & SPA, Alushta is 146 rooms. Given the functioning of the first stage, the hotel has 209 rooms. The hotel’s infrastructure includes a conference room for 300 people, four conference rooms for 100, 80, 70 and 45 people, two restaurants, a SPA center and a new 1000-m3 outside pool with outstanding sightseeing. 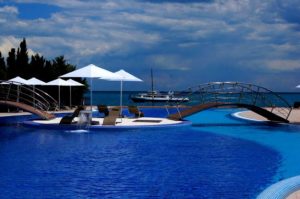 The company Aqua Lux, Vinnitsa developed the design, arranged installation and commissioning of engineering systems as well as spa areas and pools for the hotel Radisson Resort & SPA, Alushta, at the moment the hotel is called Riviera Sunrise Alushta. 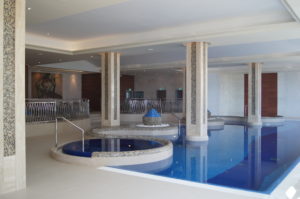 7 WAYS TO ADD A CUSTOM LOOK TO YOUR HOME

Any construction business professional or an architect if they suffer from tantrums when penning their contract drawings, and you are more than likely to hear an enthusiastically frustrated, “YES!” ...